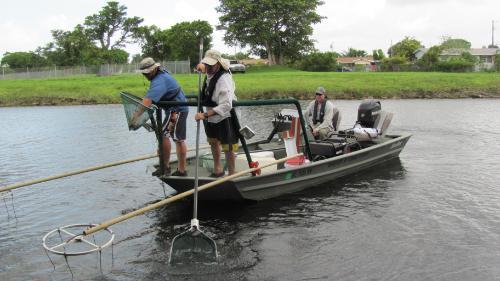 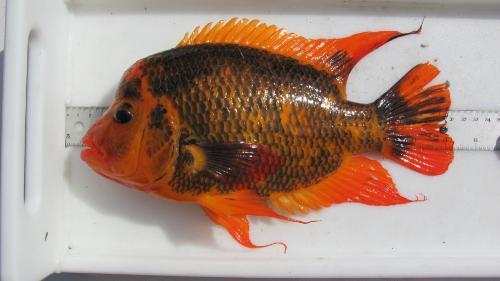 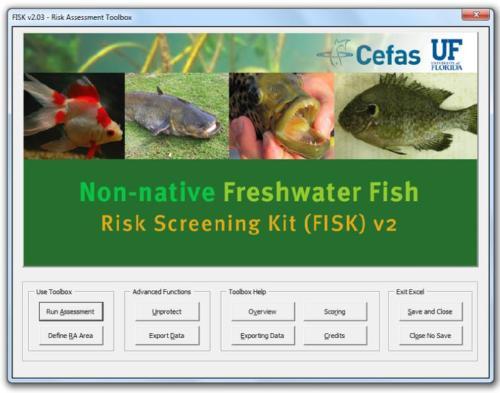 Increasingly, non-native aquatic species (e.g., amphibians, fish, invertebrates, and plants) are being introduced into Florida, the U.S., and other world regions. A few introduced aquatic species have become invasive, leading to ecological, economic, human health, and social costs while many introductions seem to have little effect. Further, some introductions provide benefits in the form of enhanced fisheries and ecosystem management.

Unfortunately, relatively little is known about the biology and effects of most established nonindigenous aquatic species and predicting the outcome of future invasions is sometimes difficult. Florida is an ideal location to study the ecology of non-native species due to numerous introductions, particularly of freshwater fishes.