Jared Zierenberg earned his B.S. in Fisheries and Wildlife from Utah State University in 2001.  From a young age he has enjoyed the outdoors and his career has been a reflection of that.  Jared initially started on a youth Forest Service trail crew.  It was supposed to be a single summer opportunity job, but he was asked to return as “youth mentor” due to his persistence and enthusiasm for the job. After three summers, he was asked to join the ranks more permanently as a wildland firefighter at age 18.   After several years of fighting fires, including being a Logan Hotshot, he decided that he should get some experience in his major and served as the lead for the Uinta National Forest’s sensitive species monitoring crew on the Spanish Fork Ranger district.  With that experience he moved onto the Fisheries Experiment Station in Logan, Utah detecting and studying Myxobolis cerebralis in salmonids.  Upon graduating USU (Go Aggies!), he joined USDA APHIS Wildlife Services and has spent the last twenty years thoroughly enjoying his job.   He has moved through the ranks from the ground up, starting as a field technician, moving on to become a wildlife biologist.  He is now serving as the South Florida District Supervisor managing twenty plus employees.  His career has included a wide range of jobs specializing in wildlife damage management.  Some of his favorite projects have included livestock protection work alleviating damage from bears, mountain lions, and coyotes in his home state of Utah.  Also, enjoyable has been overseeing and participating in projects aimed at increasing the safe downstream passage of salmon smolt in the Snake and Columbia River drainages.  This was accomplished by reducing avian and piscivorous fish depredation events.  Jared has found working at both civil and military airports to prevent bird and wildlife strikes with aircraft rewarding, but his favorite career opportunity by far has been the island ecology restoration work in the Aleutian Islands.  Jared worked on a project involving the complete removal of non-native carnivores from Chirikof Island to protect nesting waterfowl and shorebirds.  With the success of that project, he was invited back along with another co-worker to embark on a 2200-plus nautical mile voyage aboard the USFWS Research Vessel TIglax to survey more than a dozen islands and help set up the groundwork for a future non-native rat eradication project along the Aleutian Islands chain.  The islands, which are closer to Russia than the Alaska Mainland, became infested during WWII with the occupation of Japanese and American forces.  It was because of the projects in Alaska and the Florida Wildlife Services invasive species work that Jared decided to join our team in Florida. His office is based at the UF Tropical Aquaculture Laboratory in Ruskin.

When not working, Jared enjoys spending time with his family in the outdoors.  He loves spearfishing and anything to do with the ocean, canoeing, kayaking, along with hunting the Rocky Mountains each fall. 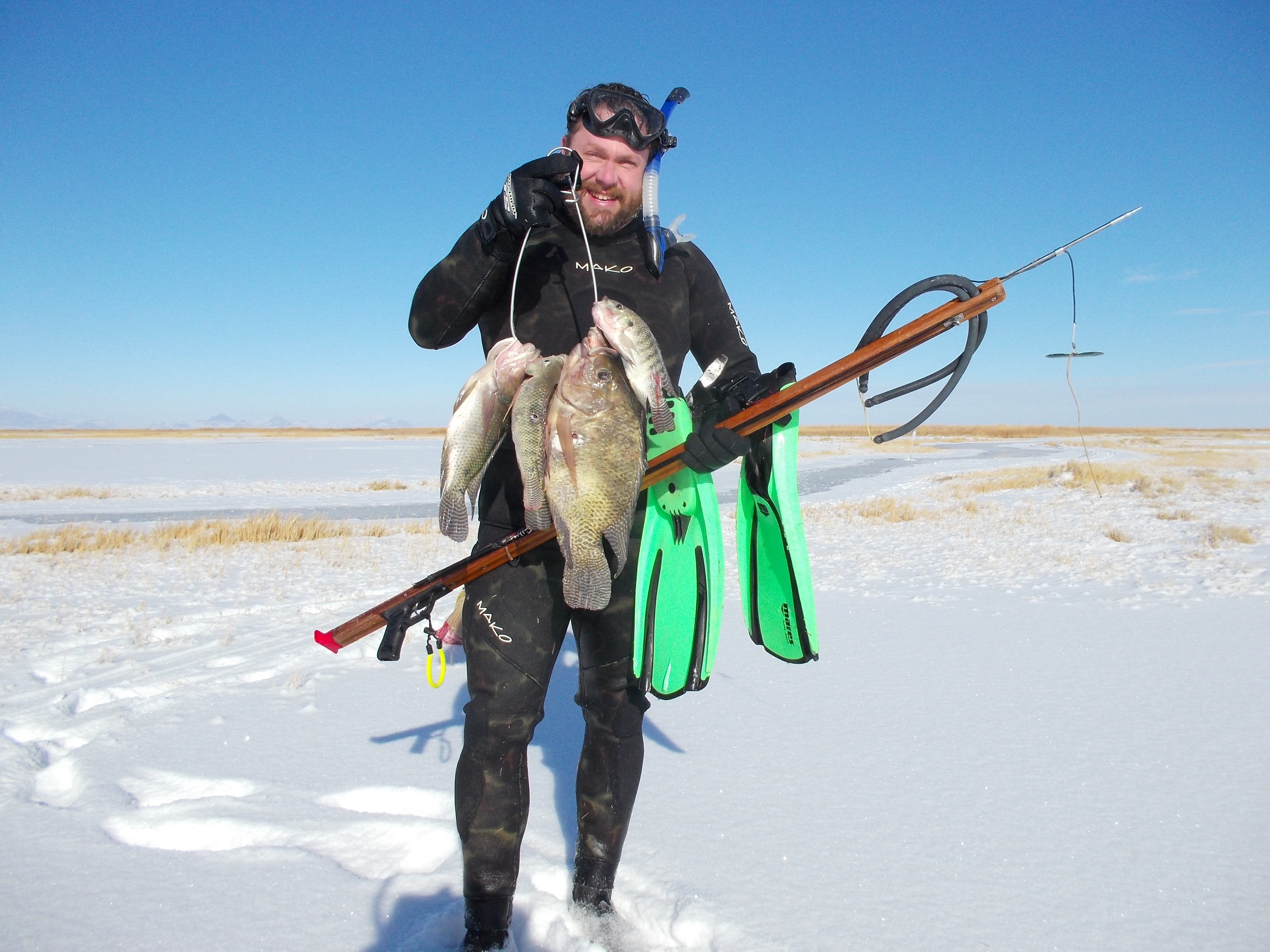 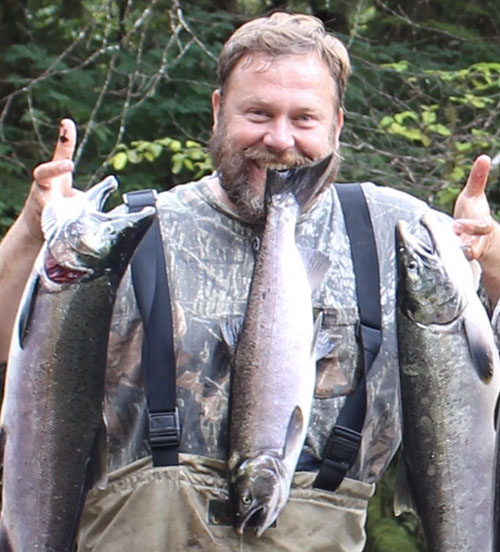